This house had a long association with the Nanney and Vaughan family from Griffith Nanney to C.H.V. Vaughan. The full meaning of this house is “Meadow Above The Ford of the Salmon”.

The original house was built in 1596 by Griffith Nanney, although it was extensively altered and enlarged circa 1763 (with gazebo and stables), and again in the late nineteenth-century.

The original chimney breast of 1596 remains with another having a framed coat of arms in stone dated 1835 and initialled “V, RW, AM”. Below this are seven Elizabethan stones inscribed in Latin.

Dolrhyd was bought by Dr. Williams’ School in 1956 as extra accommodation for boarders at the school. It opened in 1957 with Miss ‘Do’ Davies as Housemistress. (Information courtesy of dwsoga.org.uk).

It is mentioned in the following family wills:

Bond following her death. Those Bound:

Bond following his death. Those Bound: 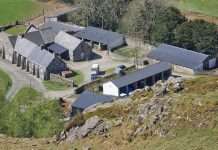 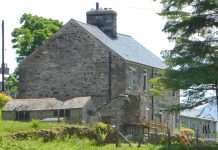 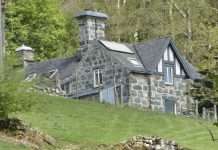 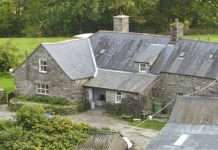 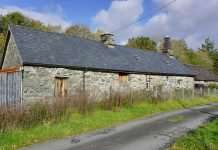 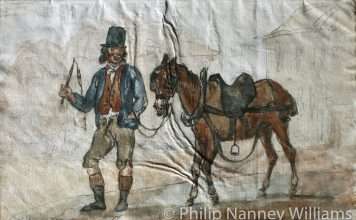